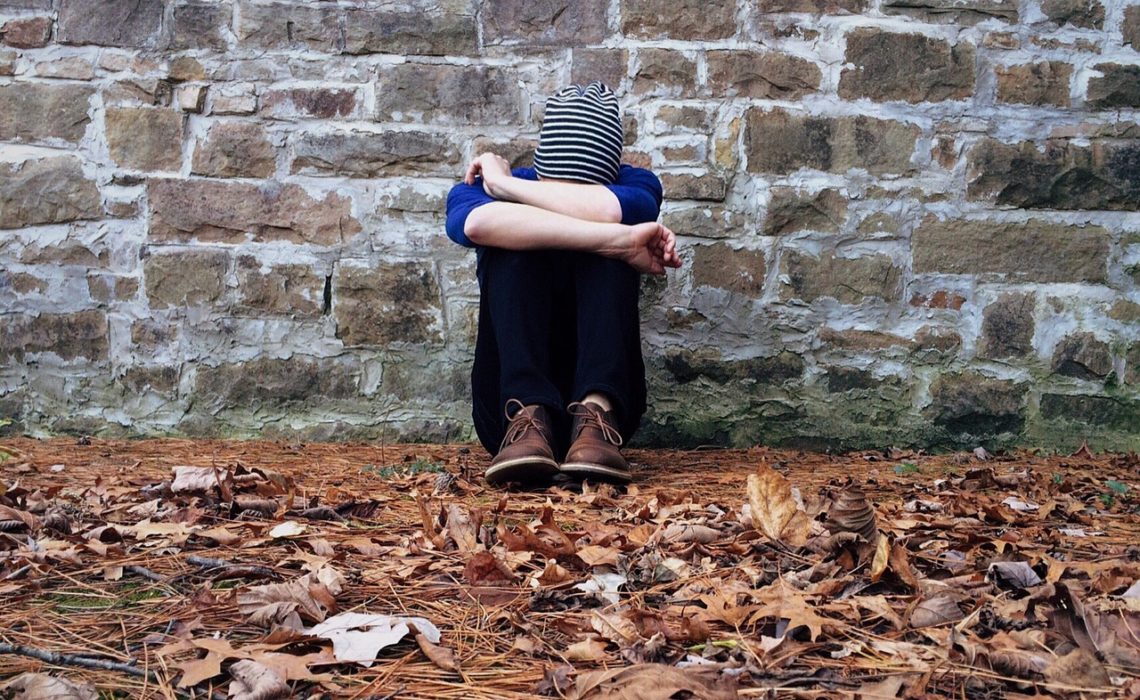 Looking up information about the au pair program can also result in experience reports from au pairs that got kicked out. There are so many videos on YouTube and blog articles of au pairs that had a bad experience while they were living with the family, but it is important to remember that this is only one side of the story.

The au pair experience is something new to young women and men just as it is to host families that have never had an au pair before. There can be issues that appear during the stay together and it is necessary to talk about them. But sometimes there are situations that seem to be unresolvable and don't make any of the participants of the program happy.

There can be different reasons for a family to kick out an au pair, in the end it's the au pair that complains about the host family on YouTube or a blog, because these things are mainly used by young people. It's not likely that the host family would make a YouTube video about an au pair that they had a bad experience with. So if you watch one of those videos, remember that this is only one side of the story of what happened. Often you hear that the au pair really tried to make things better, but that the family didn't try as well. That is possible of course. But if there are three videos of the same girl complaining that she got kicked out of the family's place again and she is blaming the family, you should wonder why someone got kicked out three times by different families.

Why do you want me

Most of the time the reason why an au pair is being kicked out is miscommunication between her/him and the host family. It is important to talk about everything that seems to go wrong. If there are any problems with the children or the au pair has the feeling she/he is being mistreated, it is important to sit down with the family and try to solve the problems. The family has to be open to critic and ideas.
It is possible that the au pair has to take care of tasks that are usually not her/his responsibility, so she/he rather feels like a maid than a family member. Talk about it!

Another reason for being kicked out can also be jealousy. Yes, that might sound weird, but it is possible. Young men may not have those problems, but as a young woman in a family it is possible that the host mom might feel threatened by her and her looks. As an au pair in a family it can be that the au pair gets along better with one parent than with the other parent. If that parent happens to be the host father, it the host mother might see the au pairr as a threat to her. She becomes jealous because the host dad might rather be sitting at the kitchen table and talk to the au pair for a while, than being with his wife. It is important to remember that a lack of trust in their marriage is not the au pair's fault. Maybe the host mother even has a reason not to trust her husband in that situation but it is not the au pair's fault that there are problems in the relationship of her host parents. At some point she might be asked to leave the family, although she is doing a good job with the host children.

There are also reasons that are in nobody's power but that unfortunately would lead to the au pair to leave too. Imagine: the au pair arrives at the host family's place and becomes sick the first day. The host family has a baby that the au pair is supposed to take care of, but since she/he is ill, she/he can't do the job, plus the host mother is very caring and takes care of the ill au pair too. So this might go on for a week and the host mother was actually hoping for someone to help her with taking care of her baby and didn't plan to just take care of another person. Although it's not the au pair's fault to get ill, the family assumes that they can not rely on her/him and let her/him know that she/he have to go.

Of course it doesn't always have to be that bad of a reason that the au pair has to leave the family. It is also possible that you just don't have as many things in common with the family as you might have thought. But to have interests in common with the family and the kids is important, so everybody has a good time together. Those things can start with how the family time is being spent.
Wednesday night and the family sits down in the living room and watches shows like "The Bachelor" or "X-country's Idol" together. To them it might be fun, to the au pair that never watches TV and thinks this is trash, those shows are not interesting at all. If the family always spends their time like that, the au pair can't really be included in actual family activities. This can become a tense situation and will bring conversations about different views on how quality time should be spent. 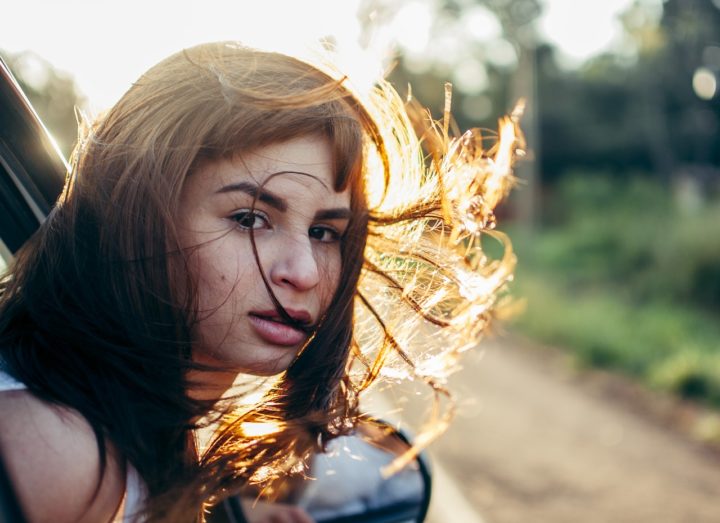 Whatever the reason for being kicked out or leaving the family in peace is, everybody has to remember that there is a notice period of at least two weeks in every contract. This notice period is valid if the termination of the contract has been handed to the family or the au pair in form of a written termination letter.

There are only a few situations, that are not that common, in which the family is allowed to throw out the au pair immediately. These would be things like the au pair has stolen from the family or the au pair has molested the children. Nobody would want to stay with an au pair any longer if anything like that happened.

You can find an example of a contract on AuPair.com