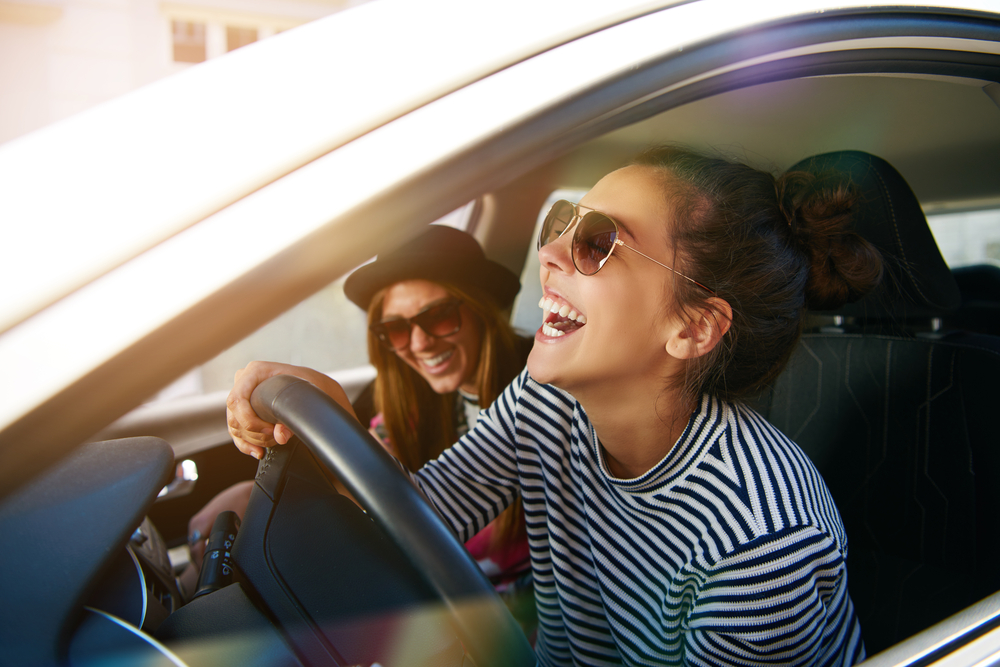 An au pair can often use the host family's car in order to get around with the kids, to go to the language course or even to use it in their free time to meet some friends. The host family trusts the au pair during the time of the car use and expects them to be responsible. Unfortunately this is not always the case.

Young people don't know their borders sometimes. Although they are no teenagers anymore, they got a driver's license, can vote, can work, they are not always acting in the most responsible way. During a night with friends they might make the choice that a beer or two wouldn't be so bad, although they took the car. They underestimate the influence that even one beer can have on their consciousness and do not think of the consequences that taking the car although they have been drinking might have.

A host family can never be sure what exactly the au pair is doing, so it's all about trust. Yet it is important that the au pair doesn't play the family. 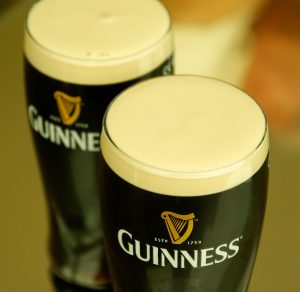 be surprised after a few weeks or months if the she/he is not behaving in a proper way. She/He described herself/himself as responsible  and all of a sudden in turns out that there is a huge lack of responsibility. Sometimes the au pair changes the character because of wrong friends and acquaintances. She/He is new in the country and wants to make friends. At a young age people tend to change in order to impress the new "friends" around them.

They make irresponsible, stupid and even dangerous decisions, drink with their friends and think they are still able to drive although they shouldn't sit behind a wheel even after only one drink.

The laws of each country when it comes to driving under influence are very different. In some countries the blood alcohol level has to be 0,0 per mill, in others it's around 0,5. Especially in a foreign country where the au pair is working for a family with children, she/he should prove that she/he can be responsible and not even drink a sip of alcohol. The consequences are just too severe.

There is no way around serious consequences for the au pair. The host family can decide 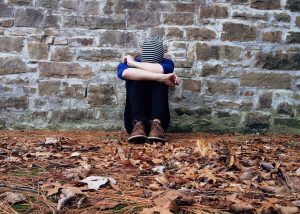 what they think is best. How severe these consequences will be probably depend on the situation. How much did the au pair drink? Was there an accident? And of course there is the trust issue that will be there automatically and it will be very hard for the au pair to gain back the trust of the host family.

Possible punishments can be:

It is possible that the family will throw out the au pair! It is important that you understand that there are rules and laws and that breaking those can be very dangerous.