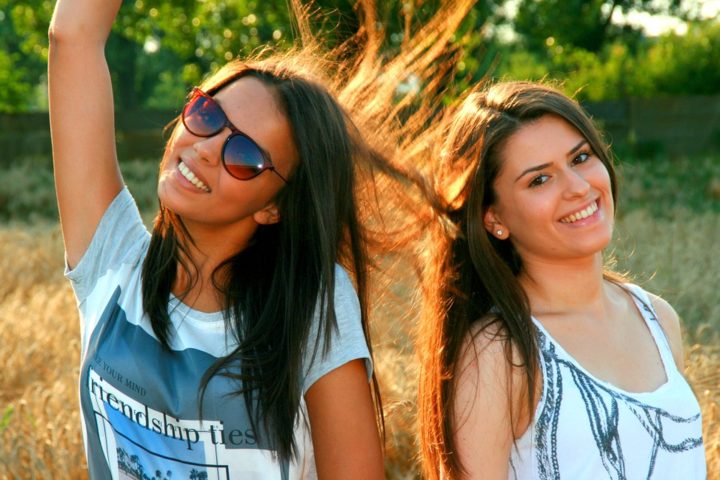 The results are in!

More than 2,500 au pairs from across the globe participated in a survey to determine the World’s #1 Favorite Au Pair Country. We asked for their feedback and the winner is...

The top 5 countries were:

The USA, United Kingdom and Germany were the Top 3 choices and received a total of 43% of the votes received. Canada and Australia rounded out the Top 5. 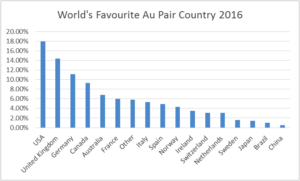 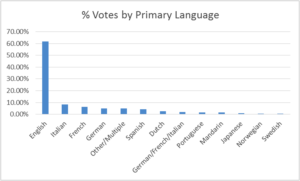 When looking at the regions overall, Europe was the most popular and received 57% of the votes. 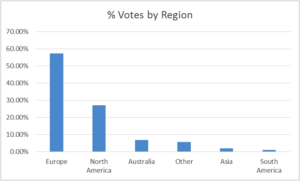 The increased interest in Germany and decrease in the United Kingdom and Australia were unexpected and fascinating. As well as the high percentage interest in Other countries compared to others in the top ten who have been shown to be high interest. We are going to conduct a follow up survey to learn more about these interesting trends. This feedback will be included in the July Newsletter.

Thank you to everyone who participated in our survey!