Talking Politics And Religion – To Do Or Not To Do? 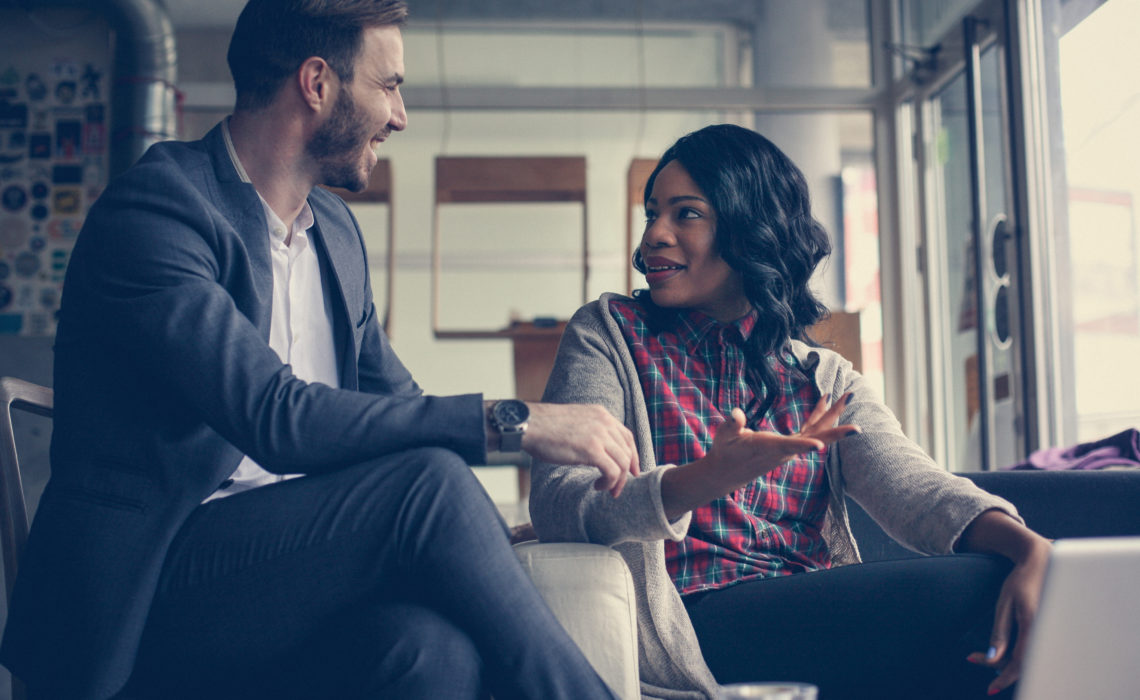 People talk about all kinds of topics and are free to have an opinion on each one. Some are more personal than others and are very sensitive. Two of those topics are politics and religion. Since those topics are so sensitive, au pairs have to ask themselves if they should talk about those or not.

With a diversity of religions and political directions it's already hard to talk about those things with family and friends. Everybody thinks different. Especially the holidays are the time of discussions between family members. Some opinions might seem even a bit radical for the opposite. But family will still be family and friends will still be friends. Well, except some opinions differ a lot from the own ones and do not seem to be acceptable. Some people even stop the contact to family members because of their radical views on politics and religion.

We can be glad, that freedom of religion is something that is respected in most parts of the world. 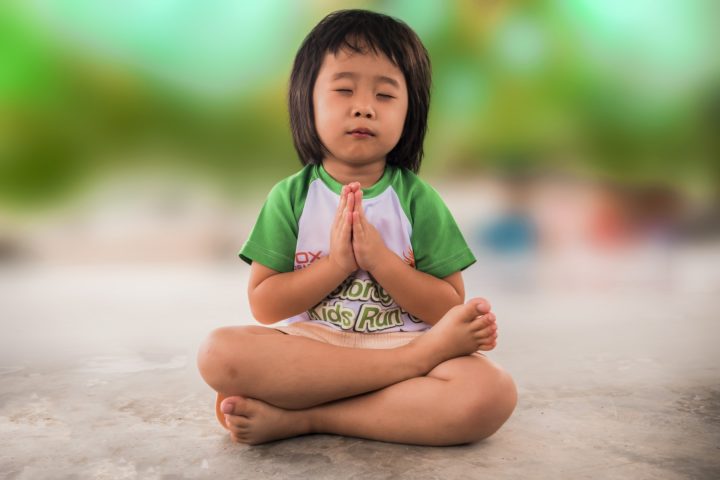 Almost everybody can live their religion just as they like. They can pray, go to church, the mosque, the synagoge or the temple. If someone does not eat certain things, because of their religion this is something that should be communicated between host family and au pair, but it should never be a reason of not wanting to live with one another.

An Au Pair should always get the time to practice their religion. Still the au pair should make sure, that the family is the priority and if a task does not fit the e.g. praying schedule, the au pair has to accept that. The host family must not forbid the au pair to practice his/her religion.

Religion is definitely a topic that both parties need to talk about before the au pair stay, so both can check if they are ok with living under those conditions and to avoid misunderstandings in the future.

During the stay religion can be a topic, but different views on certain topics should be respected. If one party notices that a usual talk could end up in a huge argument, it is better to change the topic and not talk about it again.

Sometimes the family the au pair is staying with is very open-minded and they don't have a problem with the au pair's religious views, but the host family lives in a very religious area and although they might not be super religious it is better not to talk to neighbors or acquaintances about those topics.

Politics - it's not that easy

A totally different topic and maybe even more sensitive is politics.
Why is that? Politics have many more topics than being democrat, liberal, republican, left wing, right wings. Especially since being liberal in one country is not the same being liberal in another one. Politics contain refugee topics, climate change and global warming, immigration laws, national and international economy and many more.

An au pair comes from a country that most of the time has different politics than the host country. If the au pair is very young, she or he might not have been in touch with politics too much, yet. The first demo is yet to come, personal views have not developed, because the young person has always been under the influence of friends or family. They have never paid for health insurance by themselves, they haven't had a job that had to be signed with the social security, they never had to pay taxes. They went to school and know the educational system and that's about it.

People have strong political views, especially in their own country. If they are well-informed they know most of the time what they are talking about. On holidays they might explain to someone who is new in the country, why they are celebrating this holiday and might include an own opinion in the explanation. Especially on holidays the whole family gets together and talks about politics, taxes, if the government is fair or not, the social security system and what else comes to their minds. It is important to have conversations like these. Children will learn a lot by listening to those topics. Yet is is difficult to have conversations like that in general.

An au pair is new to the host country, doesn't know it's history or specific politicians. It is hard for him or her to really get into a conversation about that.

Topics like immigration laws and refugees are very difficult and should not be discussed at all. Sometimes it is better to end conversations about certain topics or not even start them.
As host family or au pair it is always important to get some information and build an opinion about something before talking about something. The host family can be as offended by comments of the au pair about the host country's politics as the au pair would be if the host family says something wrong about his or her home country, that they have only heard of through some sofa chit chat.

To become an au pair you can register on AuPair.com, create a profile and search for a host family.