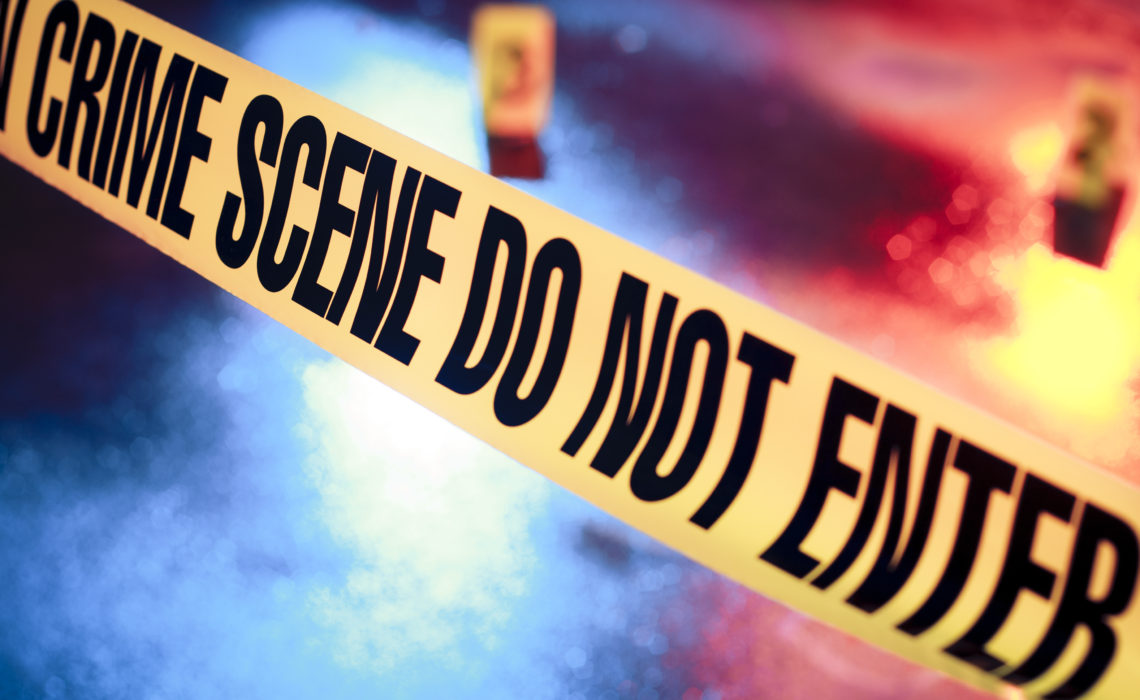 Shocking news went around the world recently. A french au pair was found dead in London. Au Pairs in Facebook groups and communities have been worried. What if something like that happens to them? But is that fear reasonable?

On a Wednesday at the end of September Sophie Lionnet, a 21 year old french au pair from Troyes, in  France was found dead. She has been working for a couple with two children. The police was called to a house in Wandsworth in the south-west of London. At the crime scene a body was found severely burned. Too burned to say anything about gender or age. 40 year old Ouissem Medouni and 34 year old Sabrina Kouider were charged with the murder of an unknown person the Friday after.  The couple has been living on Pulborough Road, which crosses Wimbledon Park Road, where the body was  found.

Neighbors were alarmed by a foul-smelling smoke in the yard of Kouider. A small boy climbed up a fence and saw a man throwing something that looked like "sticks" into a huge bonfire. He told neighbors about his discovery and they called the police.

According to neighbors, Sophie has been in London for 20 months, in order to improve her knowledge of the English language, but hasn't been sighted for a couple of weeks. They assumed that she was very unhappy and planning to go home to France the Monday before the fire, but she never arrived in her home country.

How save are au pairs?

Reports like that one lead to many doubts in the minds of young people that are planning to partake in the au pair program. Those reports are just like bad testimonials for a restaurant. If there are any bad ones besides a lot of good ones, they deter guests from visiting it.

But in that case young women and men should ask themselves how often they hear about murder cases of au pairs. Unfortunately there are murders everyday. The victims are taxi drivers, bank clerks, journalists, teachers and so on - people of all professions. Are young people thinking about not taking one of those jobs because of those tragedies?

Bad things happen all around the world everyday. But if we let those events take our motivation to live our dreams and explore the world, we will miss some meaningful experiences in our lives.

The au pair program usually takes a smooth course without any problems. It is important that au pairs know where to go to in case anything happens.

In difficult cases it's always advisable to contact the police. It doesn't matter if there is verbal or physical violence, if it's against the au pair, the children or between the host parents - it should be reported to the police immediately.

If there are any other points that put a strain on the au pair, friends can try to help. Maybe the au pair feels misunderstood or is homesick. Emotions and feelings should be communicated with the family, to find a solution together. If the problems persist, the contract should be terminated with a notice period of two weeks, before the situation escalates.

It's important to understand, that the case of Sophie is an individual case. The host parents were and are obviously not in a healthy state of mind.
Most of the host families though are friendly and normal. They welcome their au pair and make them a part of their family.

Don't be scared to become an au pair and to visit a foreign country!