“What’s The Word Again?” – When You Start To Forget Your Native Language 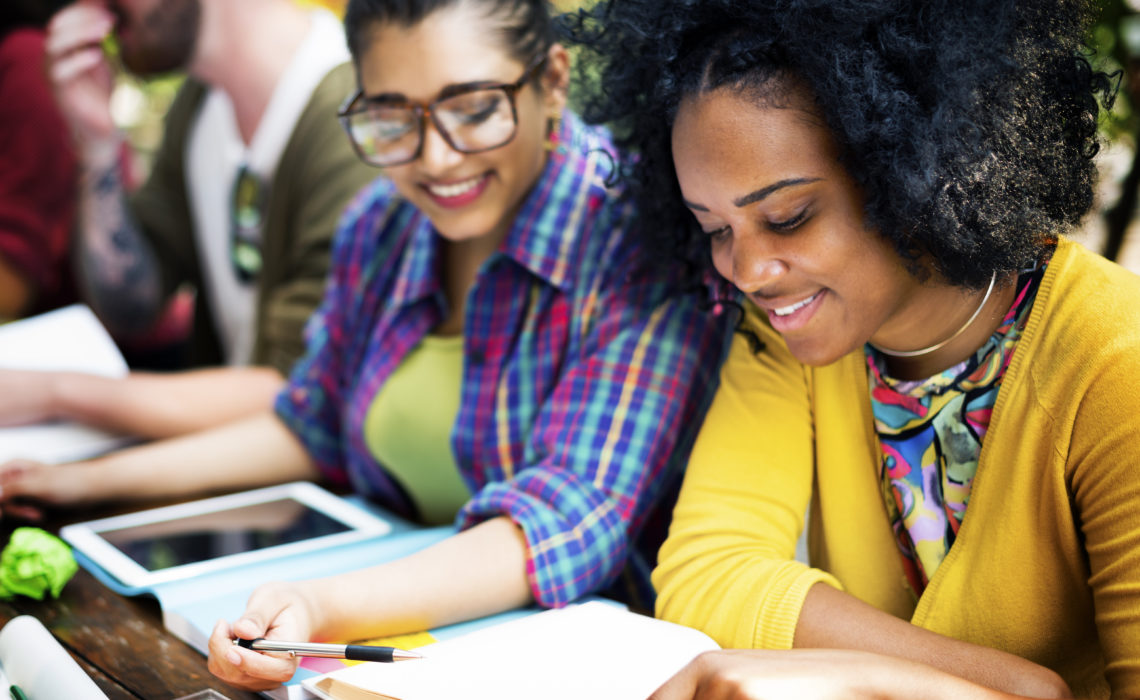 While I was an au pair in the USA I spoke English most of the time, except when I met other au pairs from my home country Germany. Back with my family I had to get used to speaking German again. Sometimes I said whole sentences in English without even noticing it. When my mum looked at me with inquiring eyes I noticed that she might not have understood me. For some time English became a language that I didn't speak that much at home anymore but from time to time I would still forget the German word for something and just said it in English.

How is forgetting your origin language even possible?

I forgot words of my native language and wondered how that is even possible since I had spoken the language all my life and even worked as a tutor for students before my au pair stay and afterwards.

This phenomenon is called language attrition and it describes the loss of knowledge of the mother tongue due to lack of use. Well, while I'm sitting on the train sometimes I think that even teenagers that haven't been in a foreign country for a longer amount of time are suffering from language attrition. But nowadays it just seems to be cool to just throw in a word of another language in a sentence spoken in your mother tongue. That's a totally different thing.

If you really know language attrition, you had the feeling in the past that you knew exactly what you wanted to say but it was just this tiny word missing and you would be like: "What's that thing you put your food in to stay cool called again?"

Brainfog, why are you doing this to me? 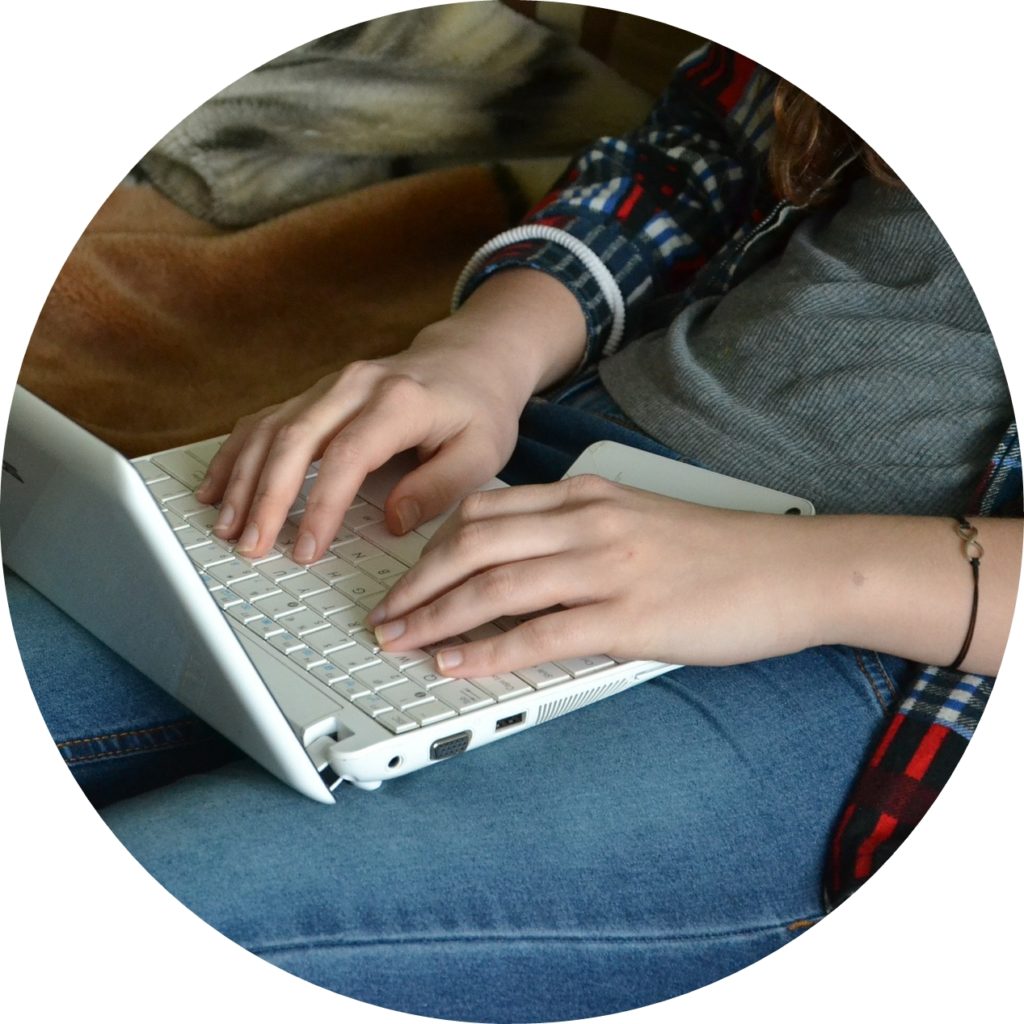 I have always been so sure that I would never forget anything of my native language. No vocabulary, no punctuation. But being able to speak three languages besides my native language, one fluent and the others on an amateurish level confused my head and sometimes I sit in front of a German sentence and wonder if it should really have so many commas. Sometimes I want to say something, forget a word and just describe it or even switch the language and say the English word, hoping that my conversation partner understands what I mean. Some people might think: "Oh look, she thinks she is so cool now and pretends she doesn't even have the right words in her own language anymore." But that is not the case and it really bugs me that I can articulate certain topics better in English than in German or that I can't find an easy German word anymore.

How to prevent language attrition?

Some au pairs might be in that situation some day. But language attrition hits some people harder than others. It's absolutely individual. Here is some advice how you could prevent the loss of your origin language: